Kanye west, who is a rapper and fashion designer, has expressed his desire to design furniture for IKEA. He addressed the furniture brand in a radio interview and requested for the grant of permission to orchestrate furniture items.

In the interview with BBC Radio 1, Kayne articulated that he desires to become a part of IKEA (one of the top suppliers of economical furniture items around the world) and serve the interior design community.

West also revealed that he wanted to design furniture for college students who live in hostels and dormitories.

“I have to work with Ikea, make furniture for interior design, for architecture,” West stated.

Responding to West’s desires, an Ikea spokesperson said in an interview to CNBC that Ikea is actually flattered by West’s proposal, however, the brand does not plan to collaborate with the celebrity.

In 2012, West also launched a company named DONDA which he described as a design company set up to make products that people want and can afford.

On the other hand, Kayne West’s collection of Adidas items has been highly criticised by fans for being overly priced.

After this news, some funny memes hit the internet. Please have a look at the images below: Furniture City to be established in Faisalabad Which are the Most Expensive and Cheapest Office Chairs Brands in Pakistan?

With new ventures, start-ups and other businesses entering the market, the demand for office chairs in Pakistan is increasing day... read more In present times, people are very much interested in the décor of their houses and prefer spending their incomes to... read more

Peshawar: The AYS Homes and Interwood Mobel (PVT) Ltd have launched a joint furniture enterprise in on Jamrud Road, Peshawar. The... read more 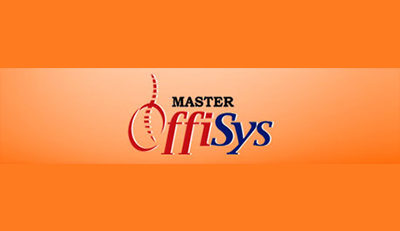